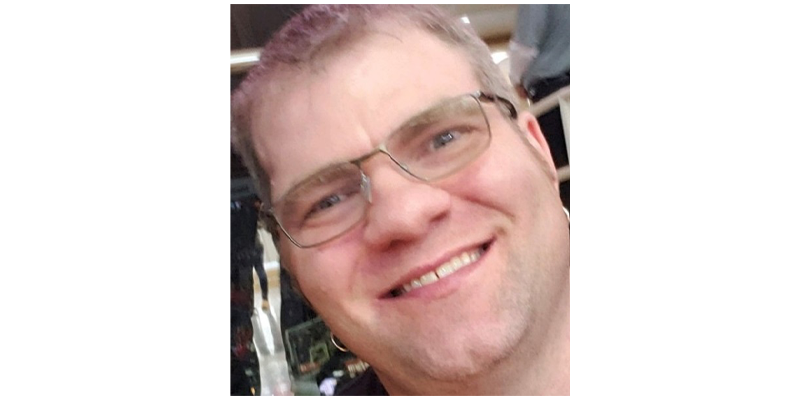 My accident occurred in the fall of 2000.  I was an apprentice for a brick laying company and fell from scaffolding 10 ft. onto a concrete pad.  I acquired a traumatic brain injury along with other minor injuries.  It has been a long, difficult recovery to my new normal.  I was engaged and working toward a job that I really enjoyed.  Now I must face my new life and struggles.  Here are some of the things I struggle with.

The greatest difficulties that arise to me are time management, staying on track and keeping focused. I’m sure there are literally dozens if not hundreds of flaws that could be pointed out in me, but I was writing about the flaws that other survivors might have experienced, and I can just about guarantee every TBI survivor has experienced at least two of the three of these.

Time management is not a tough one to fix.  It is a pain, but it isn’t impossible.  All you need is an annoying alarm or a nagging loved one (alarm preferred) and you’re ready to go.  Set it to go off early to give yourself extra time, if you’re slow.  Always mind it and try to be Johnny or Jenny-on-the-spot.

Next, staying on track.  Some non-brain injured people have problems with this one.  Take for example The National Monument of Scotland. It was meant for those who died in the war against Napoleon in the century of 1900. Ground broke in 1826 to commemorate the brave Scotsmen who bled and died fighting Napoleon.  As funds started to trickle out so did the pride and patriotism of the countrymen.  They didn’t have the money at the time to finish it.  Instead of finishing it later, they just left it.  It sits unfinished to this day.  Had they stayed on track, instead of a monument known as an epic failure it would have been a monument of pride for the Scotsmen from the beginning.

Keeping your focus can be difficult when you have a TBI. Sometimes my TBI makes it seem like I have a hundred different things running through my brain.  I’m using all my might just to hold onto that singular thought.  As a cruel joke, someone has switched that thought and put a stupid water balloon in its place and now I’m left with a confused look on my face, a wet shirt, and not even the remnants of a water balloon because it was just a metaphor.

We’d like to thank Robb for taking the time to write out in his own words what it is like to be a TBI survivor and some of the long-term effects he deals with every day.