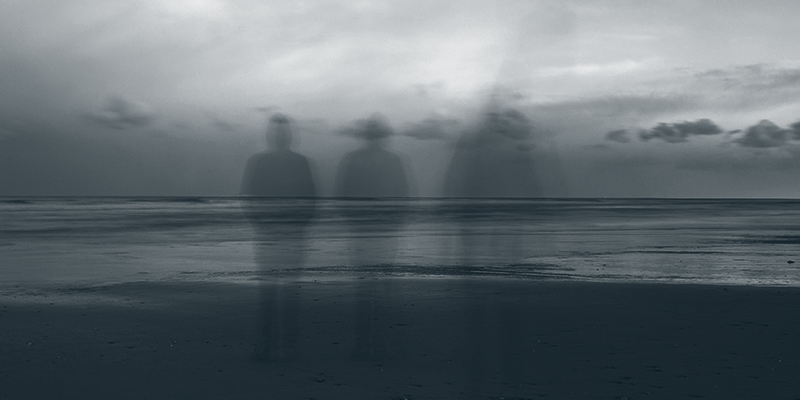 Many times, when focusing on life after a TBI, the discussion and research concentrate on the physical and cognitive effects.  Of late, however, there has been more and more research into the social and emotional effects of a traumatic brain injury.  The results are very eye-opening.

Friends and Family are there in the beginning

In the first weeks after an injury, months and if lucky, year or so, friends and family are consistently reaching out to the families and survivors of Traumatic Brain Injury. They check in with the survivor to see how they are feeling and where they are in their recovery. Some may even offer to take them out to do something that they may have enjoyed in the past.

Most often, these friends and family come to realize that this person may not be the same as they were before their injury, and they slowly move on. Maybe it’s because it’s too difficult for them to face, or maybe it’s just the timing in people’s lives. Nonetheless, the TBI survivor is left without interaction with his/her friends and family who once were there for them.

In addition, some of these people make unkind comments in passing, such as “when will he/she be normal again”, or “just put him/her in a home with people like him/her”.  They have no idea that their words are hurtful, and they may even think they are helping.

But words do hurt, as does the loss of the community the survivor once enjoyed.

And so, the survivor continues attending therapies, working towards that goal of becoming the person they were before their injury. But as time moves on, they realize things will never be as they were.

Slowly, depression creeps in and they become more isolated.

A study out of Harvard showcases the fact that loneliness is more deadly than morbid obesity and other health risks that are more often discussed and showcased. There is a theory – the “RAM Model” – which suggests people who find themselves lonely require cognitive, behavioral, and interpersonal resources. However, many TBI survivors don’t have access to resources like these.

In fact, in many areas they are nonexistent.

It is our hope that Villa Licci would help these individuals to find a place they can call home.  To be around others who are going through the same thing as they are and can be support to each other.   Lessening the feeling of loneliness and isolation so they can improve their overall outlook and mental health.